Daweirdo started gaining a lot of recognition through the city of Chicago when he brought a different look that drew in most of his followers.His music and most importantly his content are,well.......WEIRD! 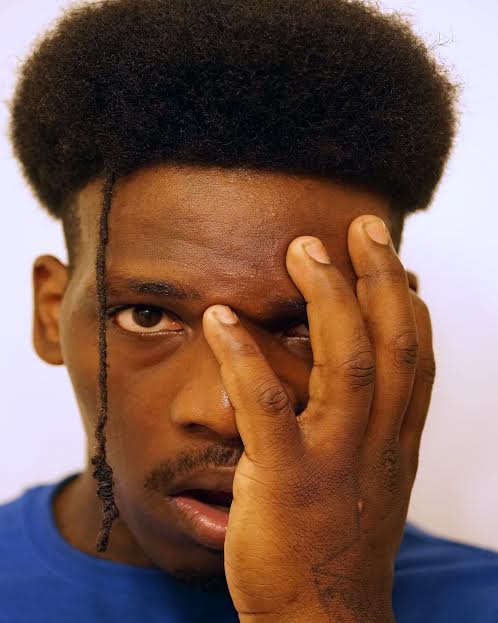 Formerly known as Young HoodChiano, he is an emerging American Hip-Hop artist. Da Weirdo brings a style of music based on real stories from the inner city neighborhoods of Chicago such as Englewood, where he grew up. He uses his experiences, through his lyrics, to speak out for individuals that are considered outcasts and have never had an opportunity to tell their stories. His creativity in the music industry has excelled his career to a broader audience where people from all walks of life can relate and understand his message.
Check out Guilty Conscious Part 2 below 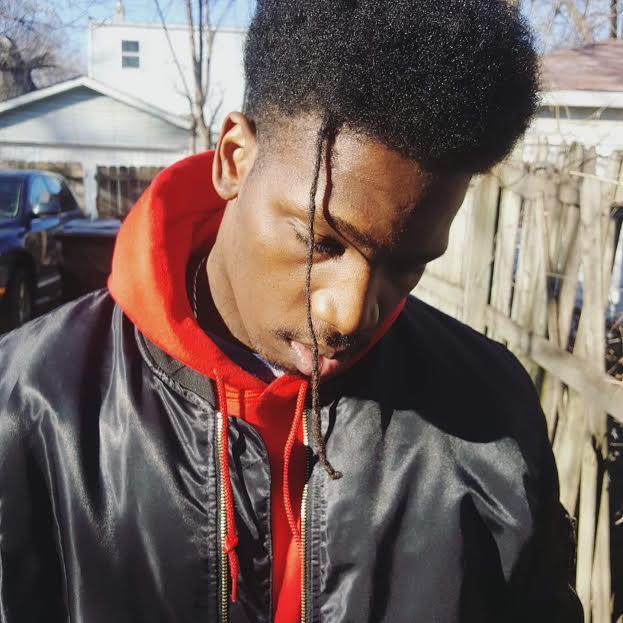 Reviews
Reviewer: Q Dot Davis
CEO,Q Dot Davis Promotions
First of I would like to applaud Da Weirdo for taking a different approach than your “drill music” you would usually hear from Chicago rappers. Though he has a similar background to other artist hailing from the “Windy City” he has his own sound and approach that is very authentic and refreshingly weird! I love the high pitched choppy cadences of Da Weirdo’s flow and the smooth melodic delivery of the featured artist, MBAM LIL FLIP. They compliment each other well and helps me mentally capture the two sides of the conscious. I like the arrangement and I found myself singing it all day after hearing it the first time. It definitely has potential in the right market and I will keep DaWeirdo on my radar as an artist.
Overall rating:
7.5 /10
Reviewer: Jaxxxon
Artist Consultant,Q Dot Davis Promotions
Guilty Conscience Pt.2 is a unique and interesting track.  From the beginning, it captures the attention with a chanting hypnotizing type melody with " I hear voices". As the song transitions into the verses the artists goes back and forth in a debating type feel on the situation.  It is similar to the old school rants between the good and bad side of a individual conscience in making a decision in a situation.  I like how the two verses were split into two topics dealing with current events in America. First verse captures moments of racial profiling and police injustice ,while the second verse deals with losing employment because of the pandemic and how a woman starts doing certain things to get money. I feel this song could make some noise, but I would like to hear more lyrical content throughout the verse on future projects. I highly recommend you checking out GUILTY CONSCIENCE PT.2 by DAWEIRDO AND MBAM LIL FLIP as well as other tracks.
Overall rating:
6.5 /10
Link up with DaWeirdo
Soundcloud: https://m.soundcloud.com/young-hoodchiano
Spotify: https://open.spotify.com/artist/0CpxfvrDkUGK49CwSjtL9A?autoplay=true&v=A&nd=1&nd=1
ITunes: https://music.apple.com/us/artist/daweirdo/771045654
IHeartRadio: https://www.iheart.com/artist/daweirdo-30022061/
Tidal: https://tidal.com/browse/artist/5231755