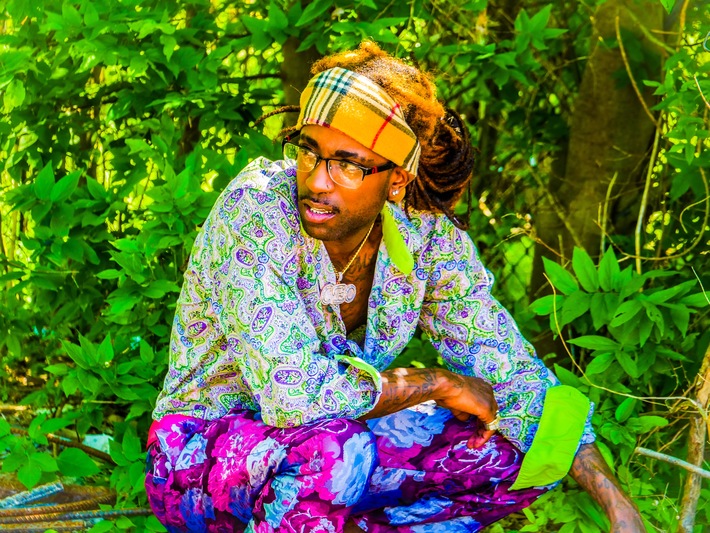 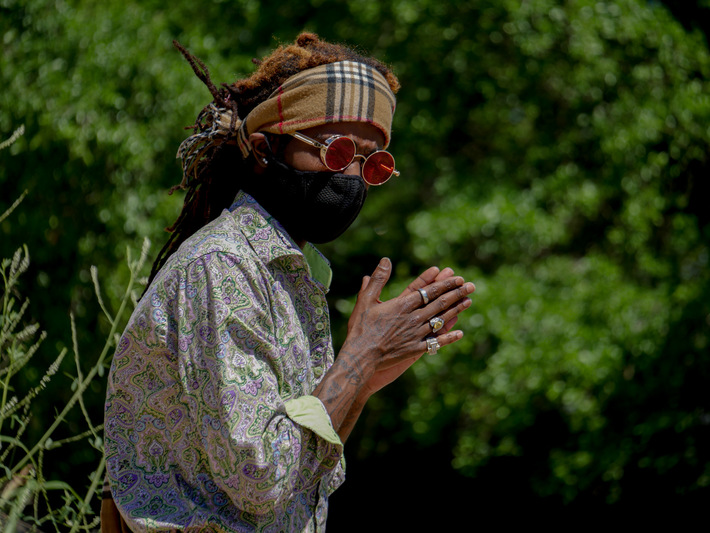 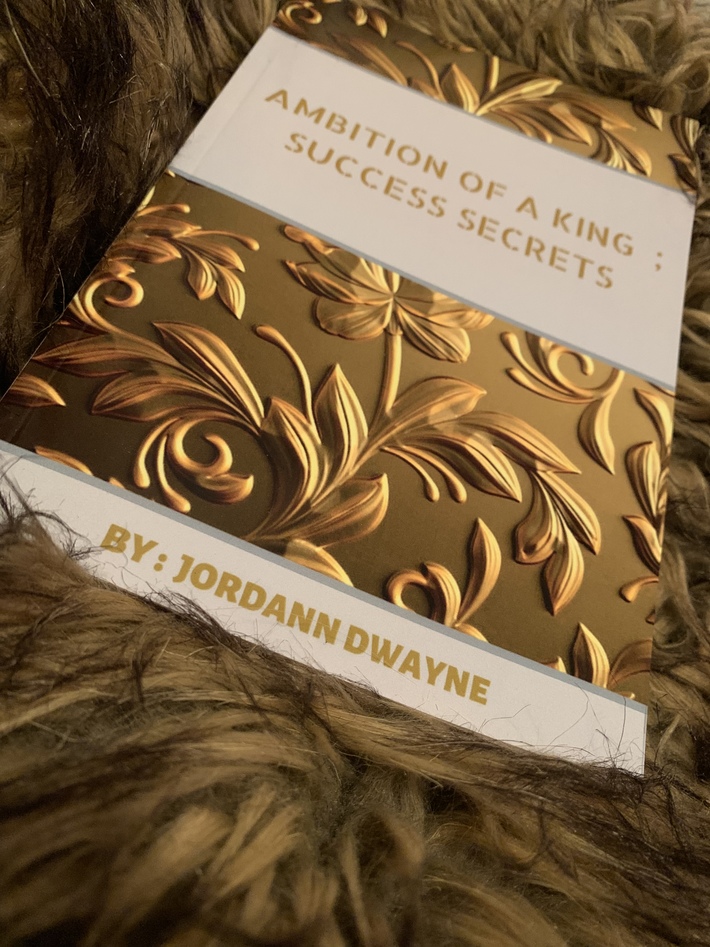 Jordann Dwayne, a creative entrepreneur from Houston Texas is back at again! After his many of successful records including a single with Hip-Hop legend HoyBoyTurk, Jordann has a brand new published book on Barnes and Nobles & major retailers titled Ambition Of A King: Secrets. We are expecting a new EP from him produced by Major League Beats (who’s produced for Keyshia Cole, Chris Brown, Jaquees & many more) coming soon! From his very own jewelry business (Imperial Panache Jewel co) making an impact on that community to his new music & book, keep an eye on this young mogul straight out of Houston Texas!