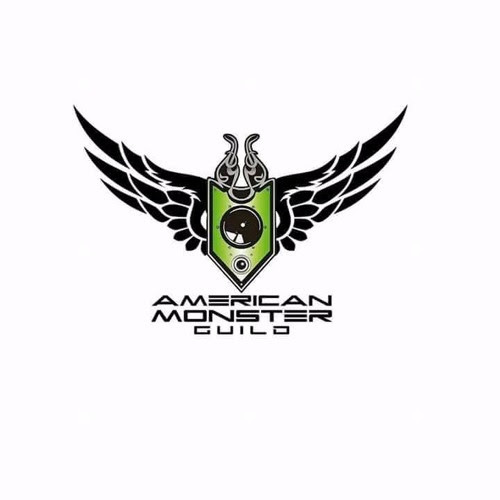 Top celebrity manager Devon “Ghost” Brabham comes from Las Vegas, Nevada. No stranger to this music industry, he began this musical journey at the age 12. Being exposed to poetry and the performing arts at an early age, assisted in getting himself ready for his career in management. American Monster Guild is a management company that specializes in managing artist, public relations, publicist, marketing; promotions, event planning, and consulting are among other things.

His management career started when he was heavily recruited by Indie Music Factory, Ingrooves and Universal Music Group West Coast A&R. Underneath the direction of Knowledge Stevens, Jayson Dixon and many other top level executives Devon brought a lot of top tier talent to Universal Music Group.   After breaking away from UMG, Devon saw that there was a need for a manager and a company that would work for the artist while educating the artist on the pitfalls of being a major signed artist.  Since 2013, underneath the success and direction of American Monster Guild, has spawned other divisions throughout the world such as, American Monster Guild International located in South Africa, American Monster Guild Promotions, and Executive Order Publishing. Through the success of many affiliations such as Def Jam, Atlantic Records, Universal Music Group, Empire Distribution, Sony Orchard, Drag-On, Hypno Carlito, Too Short, 50 Cent,  and many others. American Monster Guild has traveled the country doing Independent tours, festivals, showcases, speaking with schools and colleges.

“At American Monster Guild, we don’t just develop artists, we develop global brands to last a lifetime”, explained by Devon Brabham. With all these successes in such a short time period, Devon “Ghost” Brabham has shown the expertise, leadership, resources, and persistence to continue to become one of the top level independent managers. American Monster Guild is poised to continue to enrich the careers of artists.