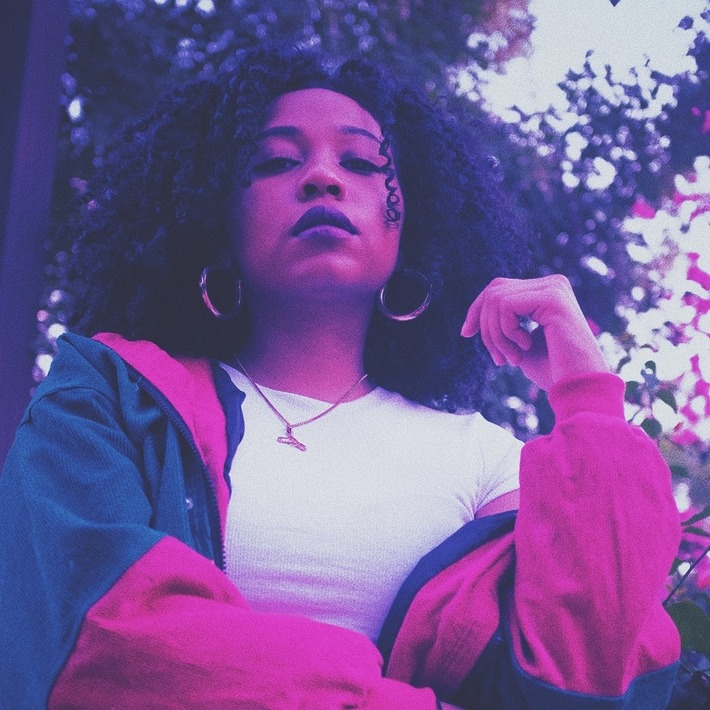 “SHAOLIN’S FREESTYLE” is the first single off the up and coming mixtape titled “NALA” by Dubai based creative, ekay.

Her new release via Rogue City Entertainment is a sultry soulful ode to the Wu-Tang Clan where the female might intertwines with the ruckus of love.

ekay is an unconventional artist that dubs herself as a neo soul rap-head and credits the likes of De La Soul, Lauryn Hill, Erykah Badu and the Roots as some of her early influences. Born into Hip Hop and raised as a spoken word poet, ekay uses a freestyle approach when creating music and draws inspiration from her raw emotions as well as color. Her creative approach and conceptual projects showcase her soulful sounds, strong lyricism and visual narratives.
Follow ekay on Social Media and Click Here to download/stream “Shaolin’s Freestyle”: https://fanlink.to/ekayshln