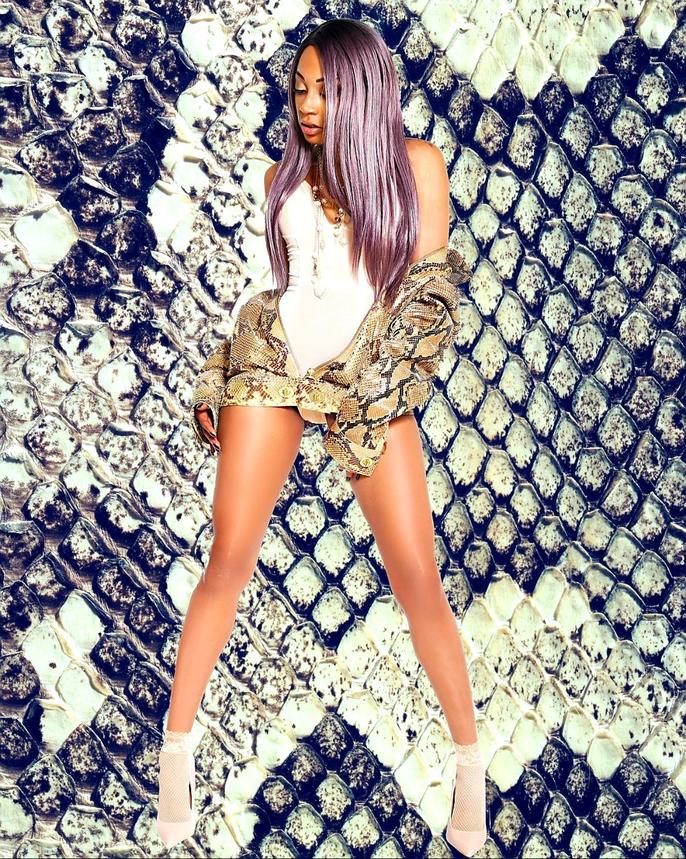 Let me introduce myself, I’m the CEO of Plugstar Ent which provides quality entertainment, opportunities, management and PR for independent and main stream alike. Our mission is Developing, enhancing, and investing in artists’ talent and various clients of entertainment.
We’re are looking for interview opportunities for our dance &hip hop influencer Client Gianna Milani . She is also diverse in modeling. Gianna Milani has been recently on TV show Sex and the single lady as a main character name Kai. The show had 6million imprint and 4.5 million streams.....Our client has over 15.2 k social media followers, 15.2 k ig social media followers, 5.3 YouTube subscribers, 26 k views on her last music video “Young & Winning”. Gianna Milani also has recently been chosen to be a face of a brand new line of shoes by Mark Schwartz Shoes. I think she would be a great fit for what your needing. Please let me know what you think.
_ _ _

GIANNA MILANI is a young hip hop artist hailing from Queens, NY. Her passion for music was ignited at the age of 4 when she performed on stage at the LL Cool J’s Rock the Bell Concert. She later went on to work as a professional background dancer, opening for major artists like Trey Songz, Pretty Ricky and Keri Hilson, in addition to several appearances on BET’s Wild Out Wednesdays.

GIANNA MILANI’S lyrical prowess reflects the voice of female millennials, with songs that mimic her lifestyle where she works hard but play harder, making no apologies along the way. She collaborated with Amber Smoke on the theme song Cause We’re Single (available on all streaming platforms) for the scripted series titled Sex &The Single Lady which she also co-stars in which is currently streaming on Amazon Prime.

Gianna Milani has made her rounds in the underground music circuit scoring a spot on Hot 97’s DJ Magic Take It to The Streets mixtape with her single I Ain’t Playin’ Wit You, featuring Hollywood Play, in addition to his upcoming Take It to The Streets Car & Bike Show mixtape. Her recently released singleYoung & Winning serves as an anthem to young people who are out here working hard and taking charge of their lives, on theirown terms. It’s currently in rotation on Iheart radio stations in CA, Seattle and Las Vegas, in addition to

Track Bully’s, Desert Storm and several other online radio stations.
GIANNA MILANI was also featured as the “Artist to Watch” in the Power Summit Scouting Report and Indie Music Grind. Most recently she was recognized by Urban Buzz Factor as the “Spot Light Artist”, as well as Mechanical Dummy and DJ Enuff’s “Nuff Said” online magazines.

This TRIPLE THREAT has made her mark and is ready to claim her spot in Hip Hop music.