It is out great pleasure to announce the newest Recording artist to join the LaRay Records Family.

Tequila past accomplishments includes sharing the stage with the likes of Too
Short, Tech9ne, Pitbull, and Turf Talk. Tequila is an industry force to be
reckoned with because of her unique style. She is a triple threat as far as
singing, writing, and rapping. Tequila is Silky, Sassy and her flow is unlike
anyone in the industry today. Her single "TEQUILA" features Bay Area legend Mike
Marshall formerly of Timex Social Club (Rumors), and The Luniz (I Got Five On
It) fame. Tequila, made her singing debut in her father's (W.C McClinton - Bay
Area Television Ministry) 37th Street Baptist Church. She has host her own TV
talk-show as a child on public access TV at the age of 13. With the success of
her TV show and guest appearances in front of large church gatherings she honed
her entertainment skills. Tequila started rapping at the tender age of 14. She
spent 3 years in Milwaukee, Wisconsin, where she became acclimated to the rap
game. 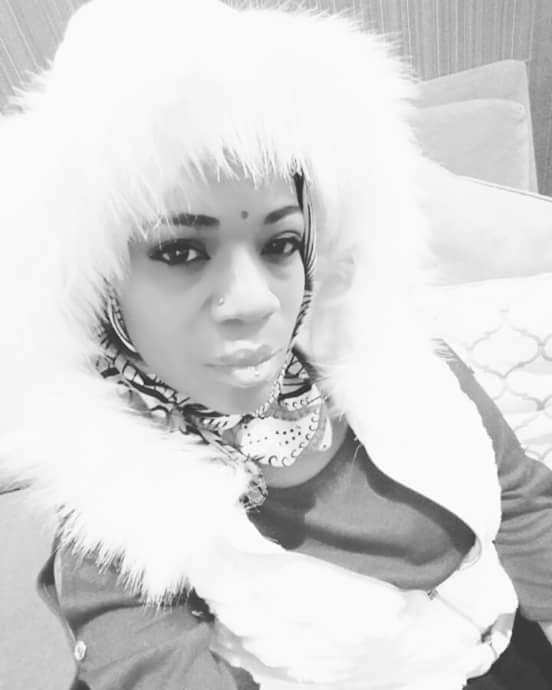