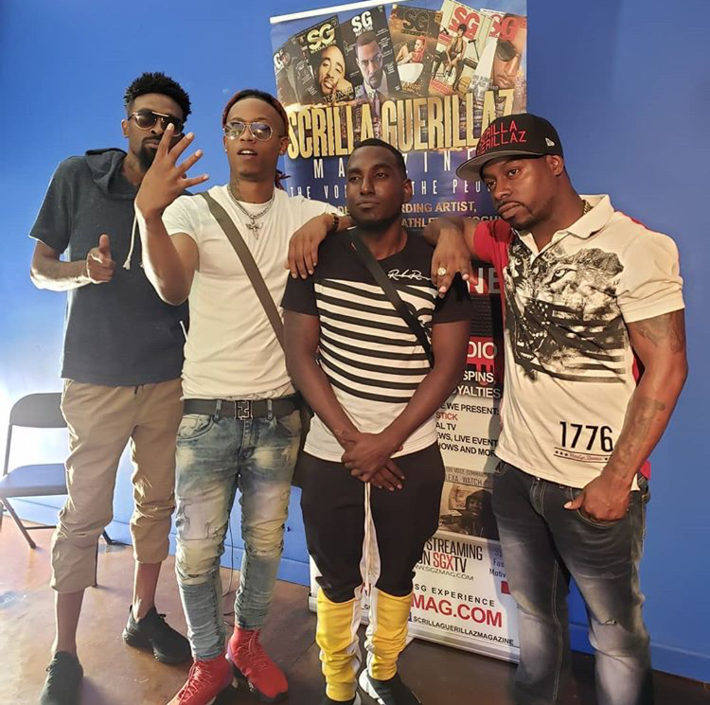 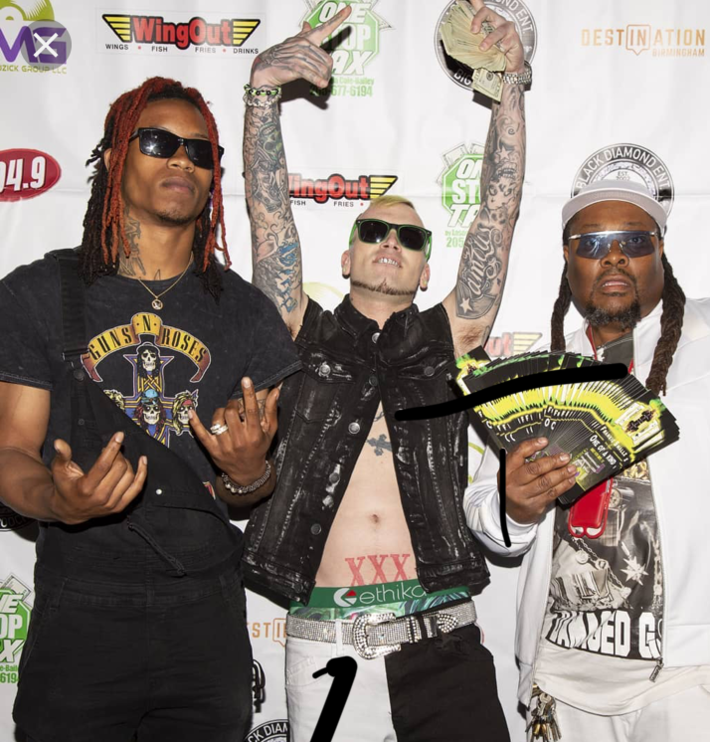 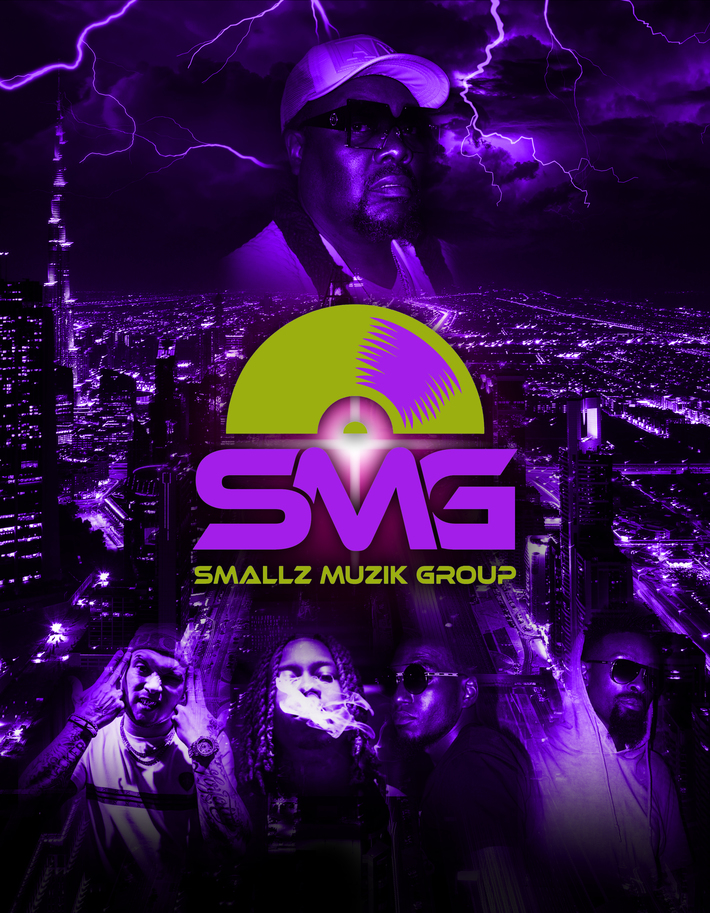 Derrick Webb, CEO of Smallz Muzik Group has put together a powerhouse movement which he clearly states with confident, he will dominate the music industry for years to come. Derrick is no regular guy taking on a title of a CEO. He’s been in the business market for over a decade with numerous successful businesses under his belt. From owning a Wing shop franchise, to launching one of the hottest record labels coming out of Birmingham, Alabama.

Derrick's timeless love for music and his talent for finding extraordinary recording artist has put him in position to launch Smallz Muzik Group. His first artist Frankie Smallz kick things off last year in 2018 with the release of his EP Birth of a Star. Since then, Frankie Smallz has gone on to have a #1 record on the DRT charts, to hanging out with some of the biggest actors in Beverly Hills during the Oscars weekend and so much more. Derrick’s other artist on Smallz Muzik group includes singer and song writer Nicco Cortez, Will Mack, and Hip Hop’s rising star 4GeeOtto.

Nico Stoudermire also known as Nico Cortez. Nico began to pursue his dreams of recording and producing his own sound in the year 2014. While continuing to further his education at Tuskegee University majoring in the study of Mathematics he maintains his focus on his music. He’s an African American rapper/singer/producer/ghostwriter from the eastern side of the city of Birmingham, Alabama.

Jabari Johnson better known as hip-hop recording artist 4Geeotto. Currently signed under Smallz Muzik Group, 4Geeotto has a different vision for his future, with the help of a strong team behind him to curve to way failure is not an option. Creating music wasn’t always his passion. Prior to stepping up to the plate, he sat, watched and listened to the greats before taking his craft serious. With only 3 years under his belt as an artist, you can clearly hear his artistry developing right before your eyes. Coming out of Conway, South Carolina by way of Nawf Gwinnett, there’s no way fans can deny he’s next up.

Will Mack. Mack Will is known for hitting high notes and carrying melodies under the cathedrals in the house of God. It’s safe to say that Church gave Will Mack his motivation and helped build his blueprint for constructing music. Not till just a few years ago, Mack Will decided to step outside of the church and dive headfirst into the R&B lane.