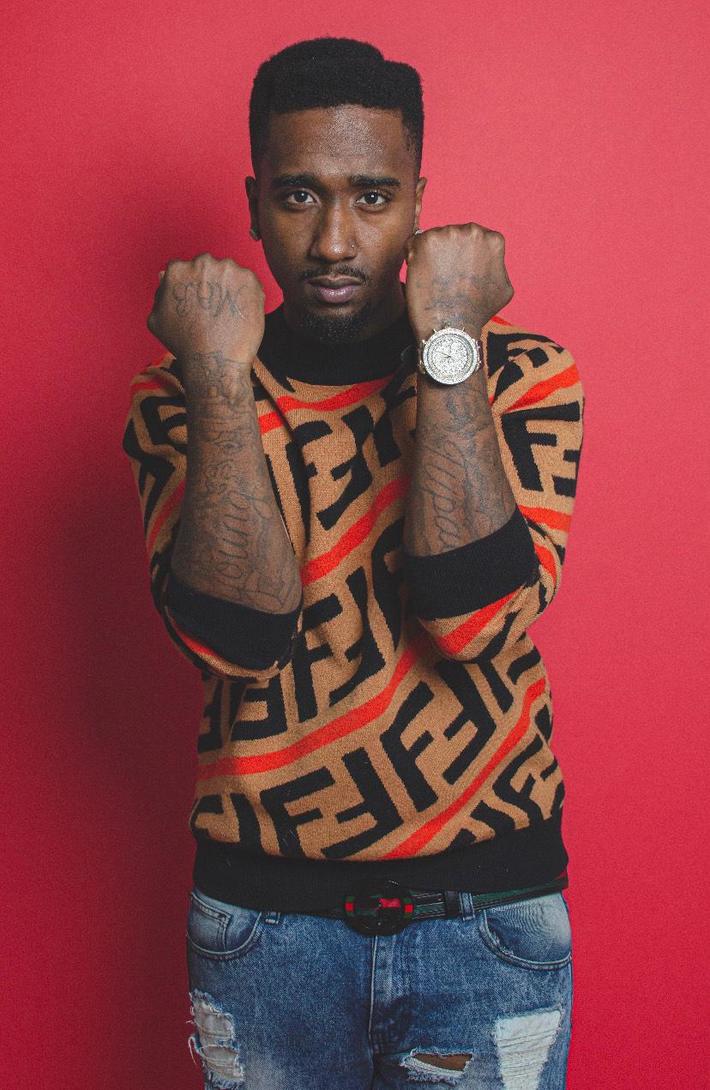 Young Tupac is a rap artist and performer based in Chicago, Illinois. He has been playing ever since he was a kid, starting with drums and piano at the young age of 9. Around the same time, he developed a keen interest in hip/hop and he started mastering the art of freestyle rapping. Since then, he kept honing is craft, and eventually came up with an original sound that could be described as melodic, yet energetic and versatile. Fans of artists as diverse as Biggie Smalls, Lil Wayne and Tupac Shakur are definitely going to connect with his style and vision.
There is an amazing old/school vibe defining the sound and feel of this release, but it is not just about nostalgia. In fact, His sound has a very open and modern formula, where every element is perfectly balanced. He recently released a new single titled “The First,” which sets the bar higher in terms of performance and production. This song is a great introduction to the artist’s work, and a great taste of his ability on the mic. 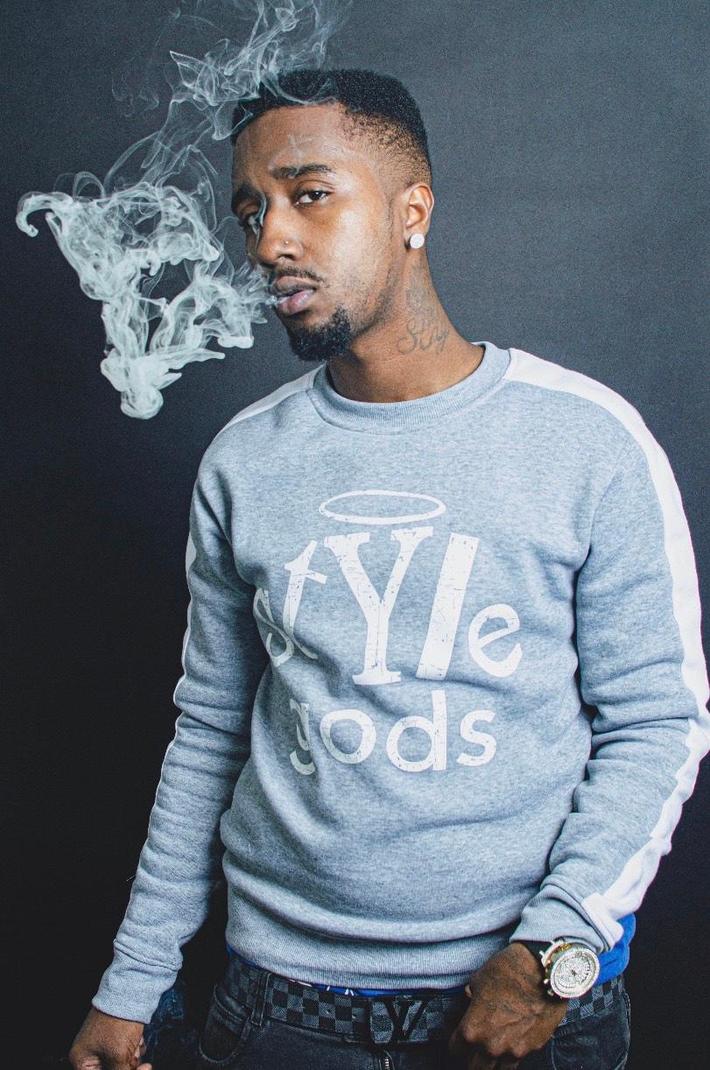 Find out more and do not miss out on his music: